Acronyms are great… when used wisely. They can be easier on the brain, some are actual mnemonics - hinting at their expansion’s meaning (see DRY, KISS as examples). That said, these advantages may be nullified by the sheer volume of acronyms one must recall in common technical parlance. If any expansions escape you, you are not alone.

The turboencabulator is a pretend machine developed in 1944, conceived to mock technobabble. Several decades later any programming paradigm argument will eventually see OOP, DRY, and SOLID in the same sentence to bamboozle opponents in very much the same spirit. Add SCRUM for good measure.

Lists of expansions abound online, but most acronyms fall in one or more of the following broad categories: 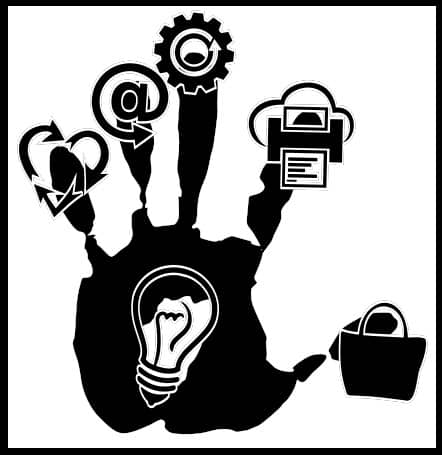 4. References the “culture” in its expansion

ex. FUBAR: Fudged Up Beyond All Repair

(HF: Have Fun. Gamers say it, those pesky mouse-clickers)

Ilya mostly codes in whatever language is needed at that specific time. This is especially true if Ilya does not know that language. His hobbies include:

With the blessing of the golden dragon, this article is tagged: Communication Acronyms Technobabble